Life is short, work with people you enjoy 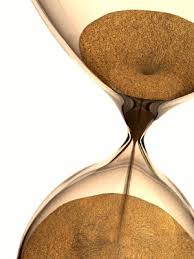 Eric Schmidt, executive chairman at Google and a pioneer in the cloud computing world, talked for an hour last week at Dreamforce. He covered a lot of topics – from technology to politics to job growth – but the one piece of advice that stuck with me the most was when he talked about why he chose to go to work at Google.

Schmidt said when he took the job he knew very little about Google, but was highly impressed with the people. And that’s what he cared about and wanted the most. He then said (roughly quoting), “I’m old enough now that I think I can say this: Life is short, work with people you enjoy.”

Not everyone in the world has this choice. Too many in the US right now would be happy just to have a job, let alone be picky about who they work with and for. But if you’re lucky enough to have that choice, choosing based on people and cultural fit is about as important as it gets.

This goes for your team, boss, partners, investors and customers too.