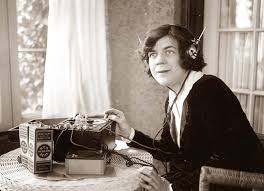 We appear to have a bit of a disconnect on our hands.

According to a recent study by IBM’s Institute for Business Value, there’s a significant divide between how companies want to leverage social media channels, and how their customers use them.

However, more than half of consumers (55 percent) said they do not engage with businesses using social sites. They don’t trust them, and are worried about privacy and spam issues if they engage.

“But that’s just for prospective customers,” you say. “With my customers, I’m good.”

If that was your response as well, 70 percent of executives polled agree with you. But only 38 percent of consumers think connecting with businesses via social media will have a positive impact, and a third think it won’t matter at all.

I don’t think this means social media isn’t a viable channel for prospect and customer engagement. But it clearly implies we have a lot of work to do in order to make it more meaningful and tangible in driving customer behavior.